We have learned that Craig Mack, the New York artist best known for his 1994 song “Flava In Ya Ear,” has died. He was 46.

“Nobody got to understand his story,” Toney said to the New York Daily News. “I wanted the world to know the talent he had. It was something I wanted people to enjoy, but it was cut short because he was very religious and wanted to go to church. . . he was prepared for whatever comes, to go home to the Lord. He was prepared to do that. He wasn’t scared. He was ready.”

Mack became a legend throughout hip-hop, namely for being the first artist to release a single through Diddy’s Bad Boy Records label.  “Flava In Ya Ear” went on to earn a Grammy nomination for best rap solo, but didn’t end up winning. The remix to the song followed and featured Rampage, LL Cool J, Busta Rhymes, Diddy and The Notorious B.I.G.

Another notable feature from Mack.

Mack is survived by his wife and two children.

The hip-hop community has been hit hard by his death.

I'm devastated over the news of Craig Mack.. We just finishing up his new album.. smh.. Rest in Power Craig…

Rest in Power Craig Mack. Cool down to earth dude. Grew up blasting the homies music. Peace to his family… pic.twitter.com/MjXr2yvOXO 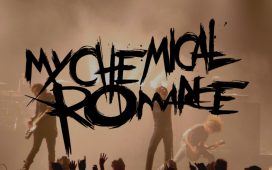 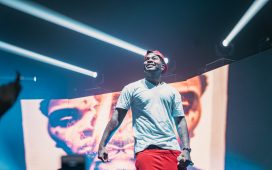 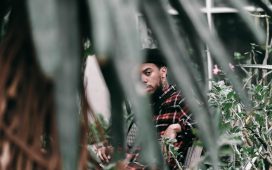 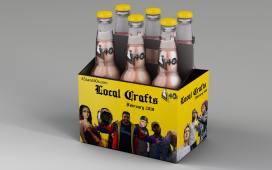 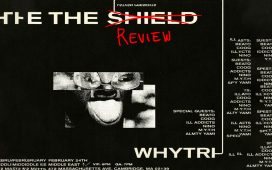 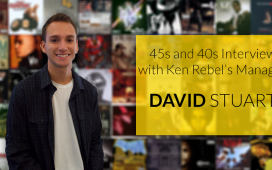