After having released two songs in the last couple of weeks, Scottish producer Calvin Harris announced a new feature-filled album and a release date.

Adam Wiles, the 33-year-old DJ–better known as Calvin Harris–announced on his Twitter Funk Wav Bounces Vol. 1, to be released on June 30. Attached to the announcement, Harris included a video that listed the features he will have on the album. The video features vocals from singer Khalid and rapper Future.

“Slide,” which features vocals from Migos and Frank Ocean debuted at 13 on the Billboard Hot R&B/Hip-Hop Songs chart. 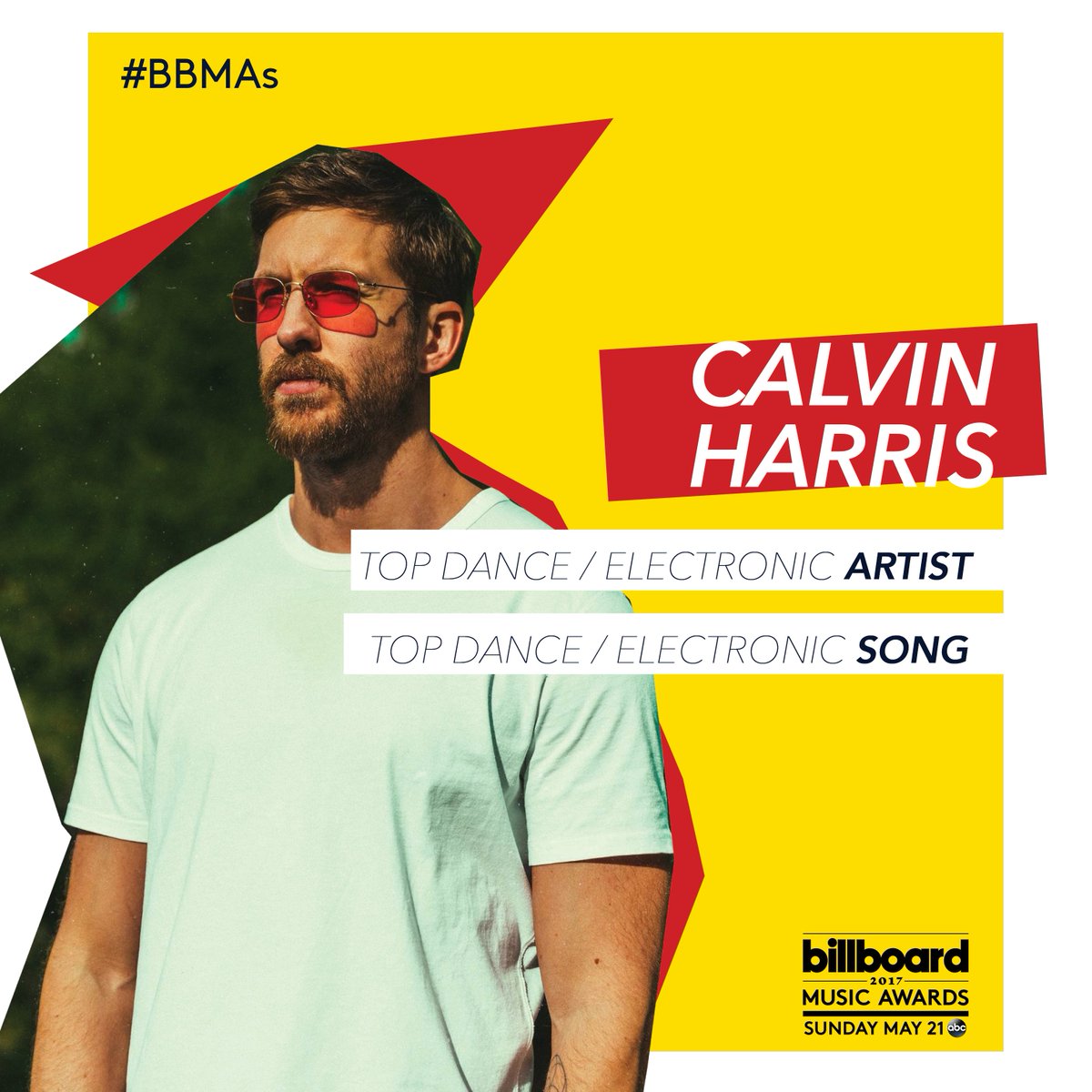