Originally believed to have be called Pharos, fans were excited to see Childish Gambino officially announce his forthcoming album …Awaken, My Love!

Donald Glover–known musically as Childish Gambino–hasn’t released a project since his 2014 STN MTN / Kauai mixtape. In the odd world of music, fans normally itch for new music after about a year or two of a release and in Gambino’s case, this year is it. In June, he released a phone app called “PHAROS Earth” and promised fans who bought tickets to and attended the Joshua Tree, Calif. concert an intimate “full[-]album experience.” The tickets sold out within six minutes, according to Billboard, and rightfully so, Gambino added more shows.

The name Pharos was tossed around as a purported name to his upcoming album, but this past week, a Reddit user, _LucidDreams, noticed a board at a local FYE store that showed Gambino’s name next to a title reading “Awaken, my love!” 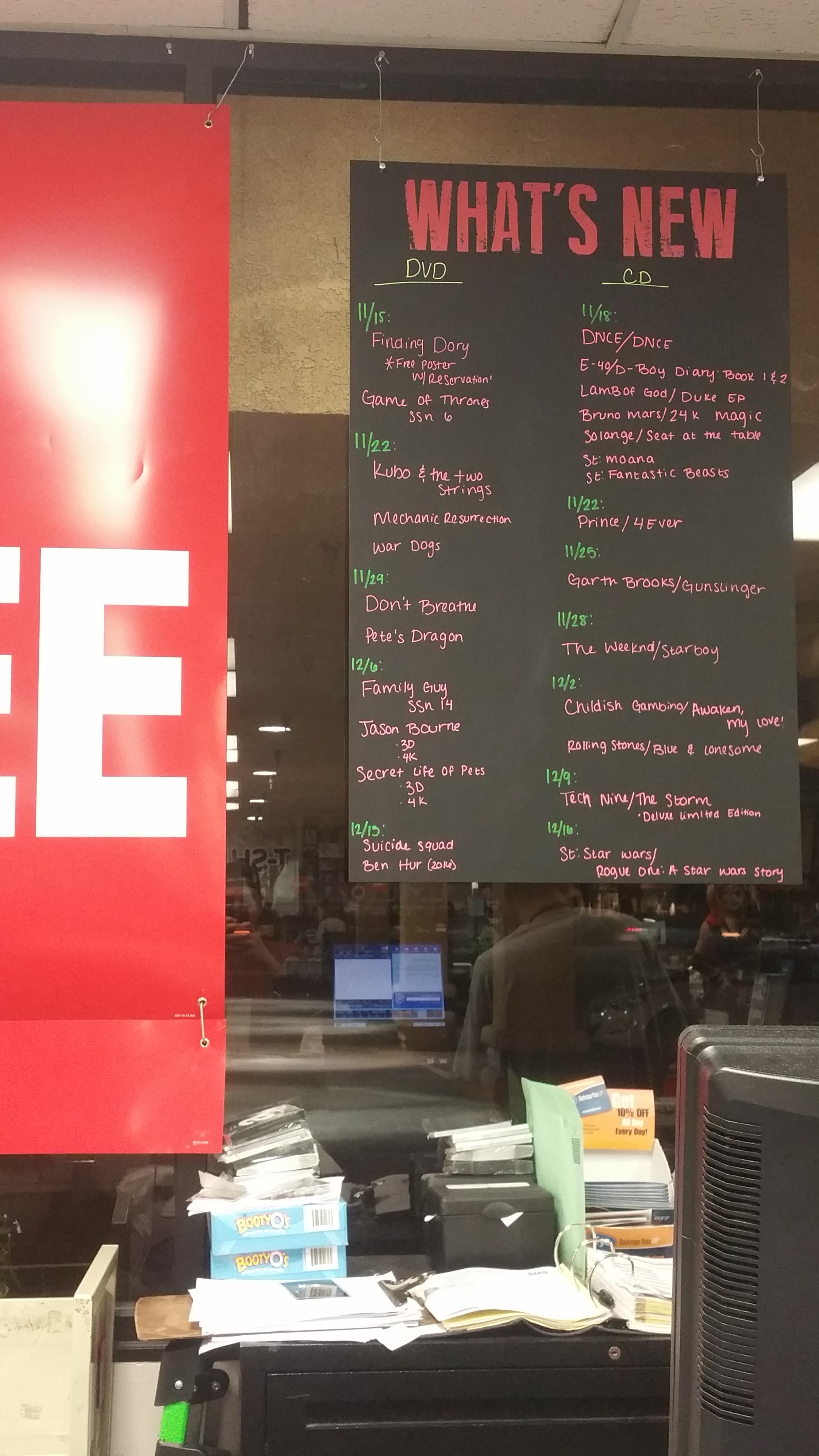 When fan speculation grew, an attempt to find out more information began. Another Reddit user, ForceMajeures, successfully guessed what the cover art for the album would end up being. The user found a vinyl in the background of a scene in the ninth episode of Glover’s show “Atlanta” that matched a shirt the actor/director/comedian/musician wore during an appearance on “The Late Late Show with James Corden” in September.

The song is different than what fans are used to hearing from the artist as it has a cadence and delivery from Gambino that hasn’t been heard before. Gambino purged his social media accounts and all that is left is the artwork announcement for this album.

…Awaken, My Love! is releasing on December 2, and the tracklist is as follows:

It’s unclear whether the album is taking the same route other artists have used with no features, but if it does, it surely won’t disappoint.

Big Sean Releases Official Video for ‘Jump Out the Window’